There's a reason why I stopped food writing and recipe development. Why, after years of finding joy in playing around in the kitchen and sharing the results, I quit.

Actually, there's a couple of reasons.

First: I let the critics get into my head.

The one who stated that my recipe was "bland" because it didn't have enough spice heat; the one who complained that her cake didn't rise like mine did; the ones whose mixture was too dry, too wet or just not what they expected. The ones who told me my pudding was too pale, my tart didn't look set or my cooking times were wrong.

I should have reminded myself that the dish never purported to be spicy and that there are a dozen reasons why someone's cake wouldn't rise. I should have remembered that gluten free flour mixes vary: some are more starchy than others, some absorb more liquid than others, some contain gums. I should have known that altitude and oven temperatures differ, and these variations yield different results. Sometimes my white balance was off or I overexposed a photograph. Sometimes gluten free dishes don't caramelise quite like their wheaty counterparts. Sometimes, people don't follow the instructions.

I should have reminded myself of all of those things. I didn't. Instead, I said "you're right. I have no business telling other people how to bake or cook." (Yes, I'm an Enneagram 5w4, can you tell?!). I'm overly sensitive and I hate to feel incompetent. I should never have given up something I loved, but I took every criticism on board as though it were a fatal flaw.

I stopped. Not just blogging; I stopped cooking for fun. I stopped tinkering and recipe developing. That was it: the end. I was an imposter, and I had no right to invent recipes or think I was good enough to make food for other people.

The other reason? Food and I fell out.

After a Crohn's Disease flare-up that rumbled on for many months, I was left with severe anaemia that made me so exhausted that I couldn't climb the stairs without needing to rest. When I stood up, I immediately felt dizzy and my vision often blurred. The reason for the anaemia? Damage in my intestine. The length of ileum directly behind my stoma has become narrowed by scar tissue; that particular area is an iron absorption site. Or, more accurately, it no longer absorbs iron.

That narrowing was the reason for my falling out with food. Food caused me pain. My diet narrowed, too. 'Low-residue' is the unappetising term for the way I eat now. Nothing with too much insoluble fibre. No more nuts, seeds, beans, unpeeled or raw fruit and vegetables for me. Only starchy carbohydrates, lean meats, well-cooked root veg, peeled and cored apples and pears, and a moderate amount of lentils are on the menu now.

Food became boring and taxing to prepare. It was a source of discomfort.

I cooked for function only. I made dinners and lunches but I didn't enjoy it. I tried to balance nutritional ingredients with the ever-growing list of things my son won't eat. I matched that with the foods that didn't exacerbate my Crohn's Disease or make the pain in my scar-damaged ileum worse. It had to be gluten free.

It was hard. I told myself that I wasn't good enough to rise to the challenge (hell, I couldn't even spice a simple tagine to the satisfaction of one random dude). I did the bare minimum — enough to get by. Not enough to wipe out all of my energy for the day; just the basics.

Then—in its inexorable and chaotically boring way—2020 happened. The cooking that had already become a chore morphed into an anvil around my neck, dragging me deeper into hatred. I had to produce every. single. meal. every. single. day. and I wished I never had to cook again.

Yet, if I was going to survive lockdown, I had to. To do that, I had to rebuild my relationship with food.

My redemption came in the form of a crazy-haired, noisy little boy with an intense thirst to know "why" about everything. My son. He wanted to help in the kitchen. He wanted to learn how to make spaghetti and meatballs and apple crumble. He offered to "taste test" dinners — which often led to a discussion on what we could add to enhance certain flavours. His curiosity about the workings of a kitchen reminded me of mine, once upon a time. I learned to cook by watching my mother and my grandmother, by asking questions and making mistakes, and now my son was asking to do the same.

Through his triumphs, I relearned the joy of cooking. He doesn't care that his cake is wonky or that his cookie is 90% sprinkles; he is proud of his achievement. He tells his teacher about his kitchen adventures over Zoom and his enthusiasm shines like a rescue beacon.

On Thursdays, it's an event when the veg box arrives. We investigate its contents, eager to discover something we haven't cooked yet. We have a chart to celebrate when he tries new foods, and it's not a clash of stubborn heads any more. We read food magazines together and talk about what we like to make and eat.

The school held a virtual bake-off last week and the topic of what we could bake and how we should decorate it kept us occupied over several lunchtimes. I was as excited as he was when the day of the baking competition dawned.

My feelings about food and cooking are growing positive. Food and me, we're tentative friends again. The pain is still an issue, and my diet is still limited, but I'm learning to forgive.

So, why the return to blogging, Caleigh? Why now?

After my Coeliac diagnosis, blogging helped me deal with the necessary changes to my diet. I had to rethink how I approached food and I processed it more easily by writing it down. Blogging about it made my experiences feel real and other people found that they could relate. I connected with a community through our shared experience of gluten free eating. Now, I feel certain others have fallen out of love with the love of food, too. There are other people with dietary restrictions that have upset the balance of their relationship with cooking. More than just me who have taken criticism to heart and let it stand between them and something that brings them joy. People for whom the mundanity of preparing meals during lockdown has sucked the pleasure from a once enjoyable task. Perhaps, they are also ready to repair the broken bonds. Perhaps they wish to take the journey with me.

I'm not going to post my own recipes here. Not yet, I'm not 'there'. I will share other explorations with food and recommend other people's recipes, though. If you want to come along for the ride, there's a seat free for you.

Are you with me? 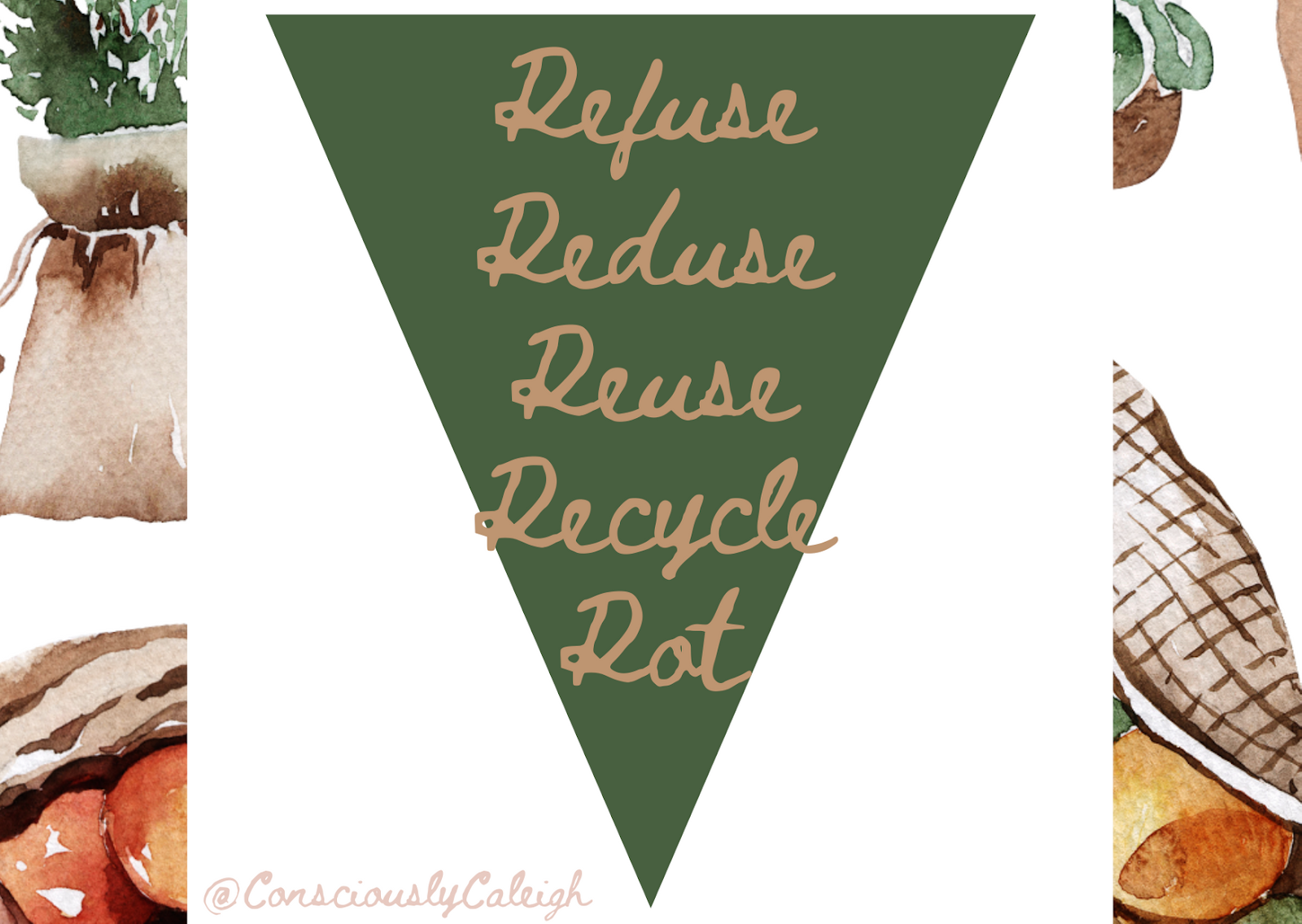